That’s lower than the pre-election average of arresting 100 some people a day, but higher than in November and December, when police across the state filed 2,125 charges and then 1,703 charges, respectively.

Many thought marijuana would be legal by Jan. 1. — and some argue it is.

But ongoing debate on two bills — one to launch a legal marijuana industry and another to end arrests for possessing small amounts — has left laws barring the drug’s use on the books.

The people of New Jersey voted 2 to 1 to legalize marijuana, but that didn’t overhaul immediate prohibition. Instead, it gave lawmakers a mandate to create a framework for a legal marijuana industry and to pass a bill to stop arrests. 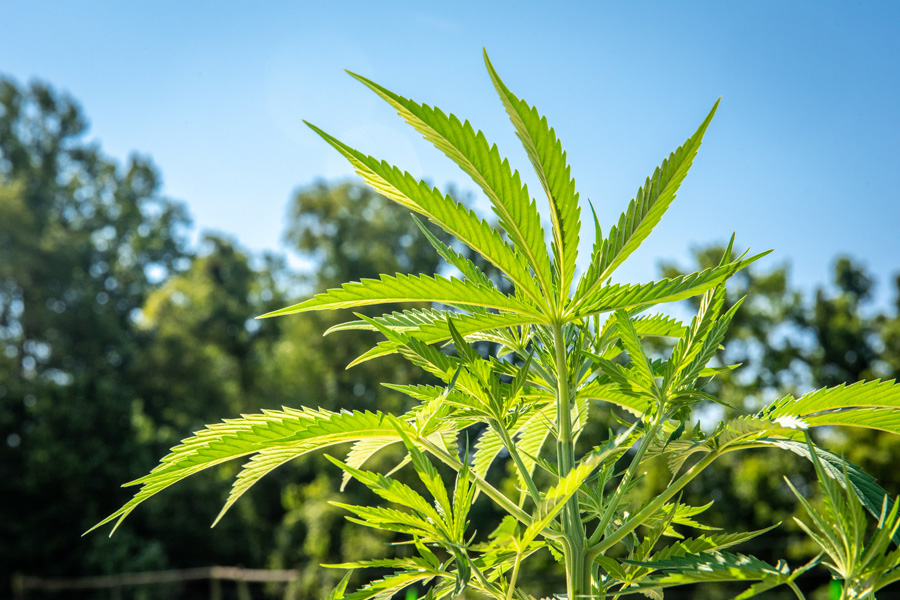 They did that in mid-December, thinking Murphy would sign it by the start of 2021.

At issue are penalties for those under 21 caught with marijuana. Neither Murphy nor lawmakers want to see youth users arrested. But they have spent six weeks debating how to enforce rules preventing underage consumption.

Lawmakers proposed a new compromise Friday that could lead Murphy to sign the two bills, along with a “cleanup” bill establishing civil underage penalties, into law this week. Until then, arrests can continue. And it’s likely they will.

“It’s an injustice,” said Amol Sinha, executive director of the ACLU of New Jersey. “The numbers should be zero. The fact that we are making significant numbers of arrests every single day — dozens of people whose lives are being upended. Even though they’re not being prosecuted, that interaction with law enforcement could escalate.” Perhaps the most confounding part of continued police action on marijuana is the absence of a long-term legal consequence.

Even after people are charged, their cases halt. Attorney General Gurbir Grewal has ordered prosecutors to adjourn minor marijuana cases until at least April. They disappear once Murphy signs the laws.

But Grewal did not tell police to stop arrests. Instead, he said police could use their discretion to enforce or ignore minor marijuana laws. The state has spent some $143 million annually to enforce marijuana prohibition.

But business could be even better. “There’s been a very steady flow of patients since, literally, an hour after we announced the opening,” said Shaya Brodchandel, the chief executive of Harmony.

Mr. Murphy campaigned heavily on a promise to legalize marijuana for recreational use, which would make New Jersey the 10th state to do so, and the first in the New York City region. Full recreational legalization was projected to generate $80 million in annual tax revenue, according to Mr. Murphy’s budget proposal.

“The decline is probably more the pandemic than any change in policy,” Goldstein said. “I don’t see that as affecting police at all.”

Even after the laws are changed, re-education of police officers on marijuana will need to take place, experts say. They have not ceased arrests already with legalization on the horizon, and there’s fear individual arrests could continue at lower levels in the early months of legalization.

Some say the constitutional amendment legalizing marijuana took effect Jan. 1. Others argue a legal framework must be put into place before the laws change.

As the debate and delays continue, the hazy legal situation may only become more unclear to marijuana consumers in the state.

“At the very least, it’s a source of confusion,” Sinha said. “That’s a message that has to come from the top. If that means that we have to wait for legislation for it to be figured out, then we should hear that from somebody"

Our journalism needs your support. Please Subscribe to the CaliHydro Newsettler

Nobody knows Marijuana new like CaliHydro email now and don’t miss a story. Subscribe Below using our instant chat!